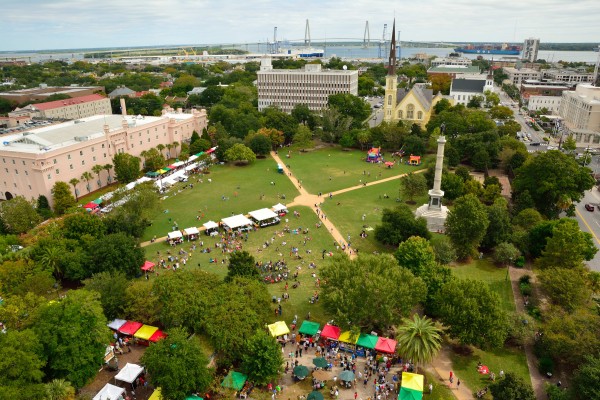 Marion Square, bounded by Calhoun, Meeting, King and Tobacco Streets, is what remains of a 10-acre parcel of land conveyed to the colony of South Carolina in 1758. The space later became the parade and muster ground for the Citadel Military College until the college moved to the western part of the peninsula in 1922. After the Citadel relocated, the site was renamed Marion Square in honor of Francis Marion, the Revolutionary War militia leader. The park is home to several local monuments including the Holocaust Memorial and a statue of South Carolina native John C. Calhoun. In addition to being used to host festivals and concerts throughout the year, the park is home to the Charleston Farmers Market in the summer and the Charleston Holiday Market in December. The park is also a popular sunbathing spot for students attending the College of Charleston. 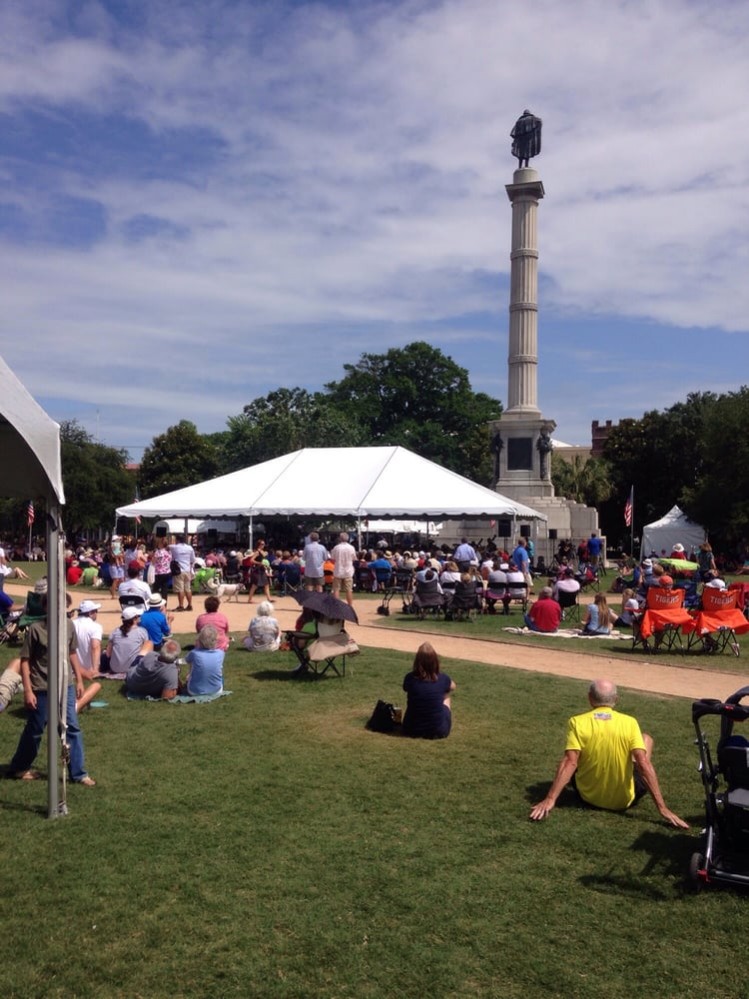 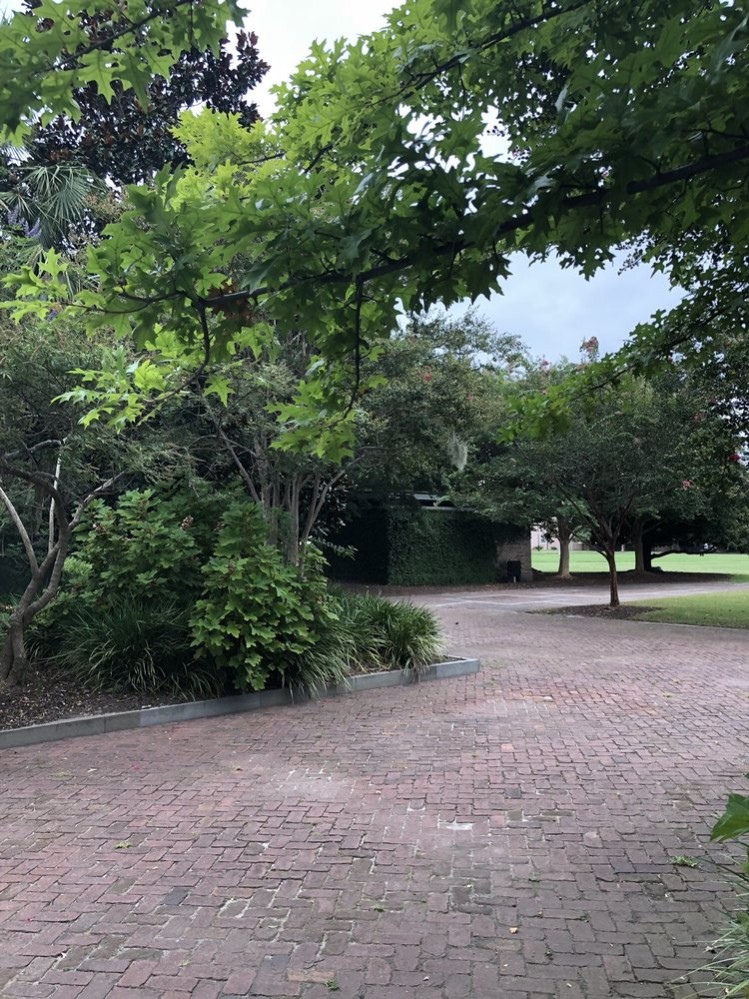 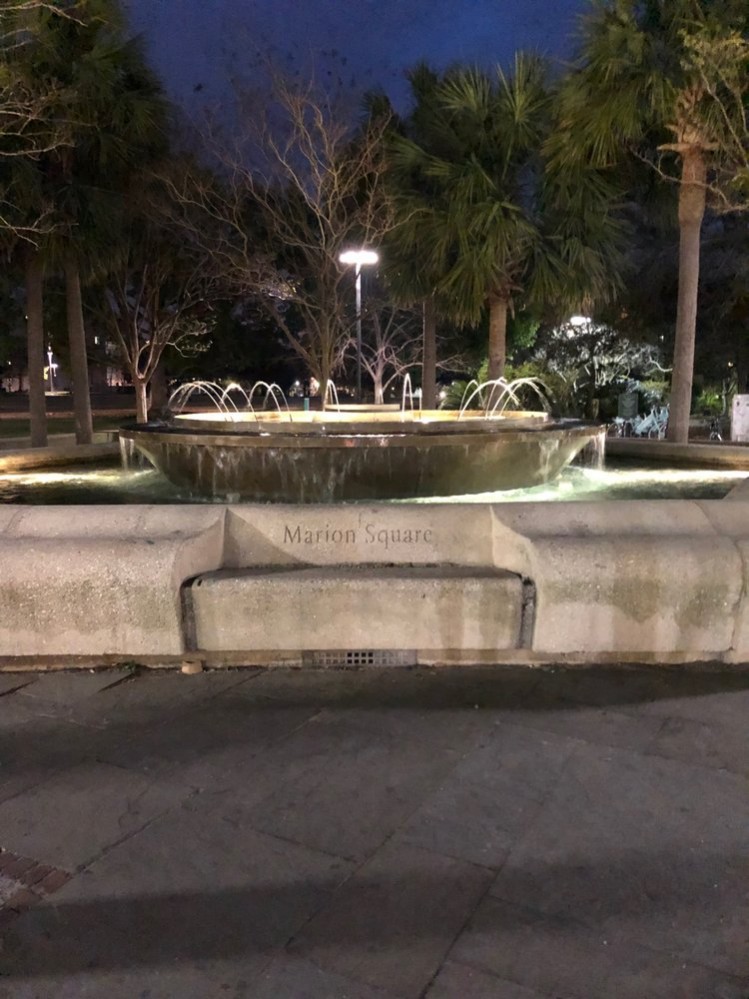 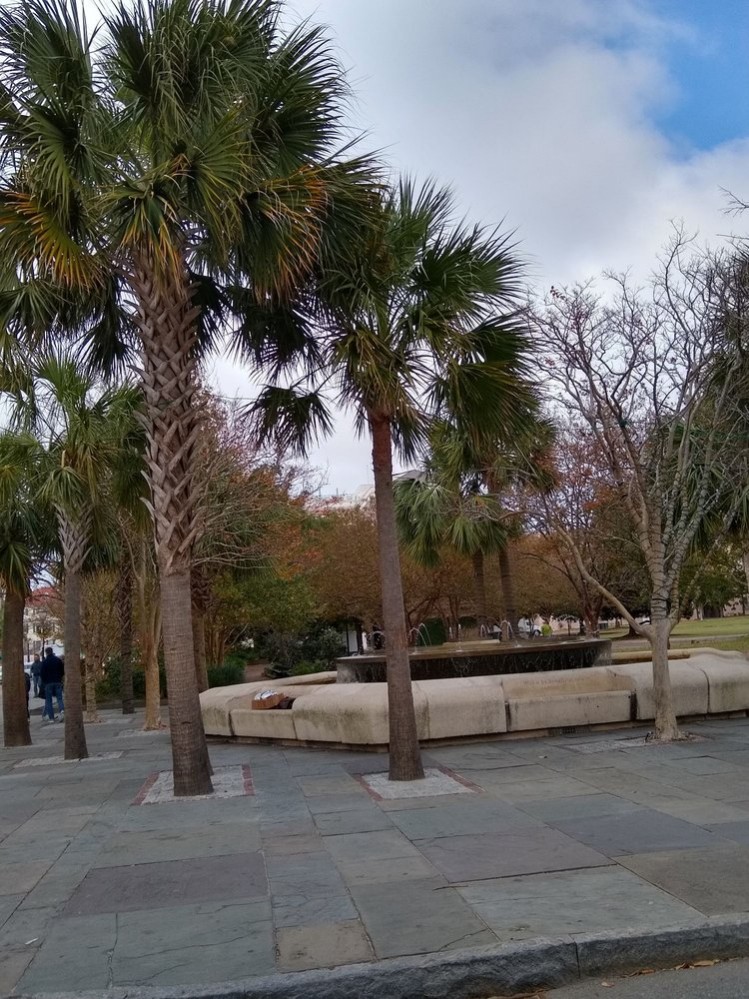 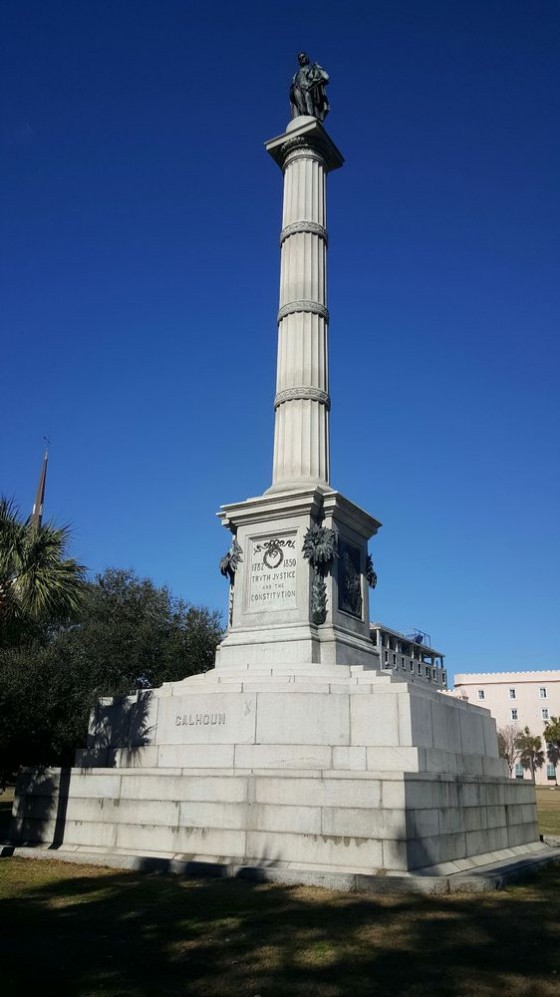 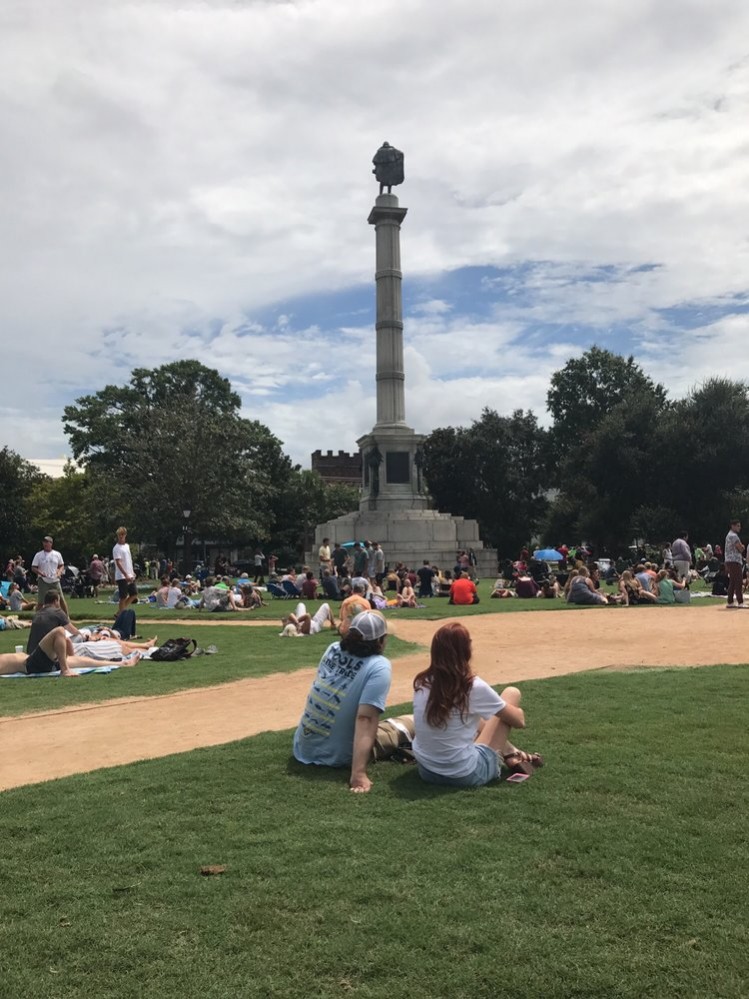 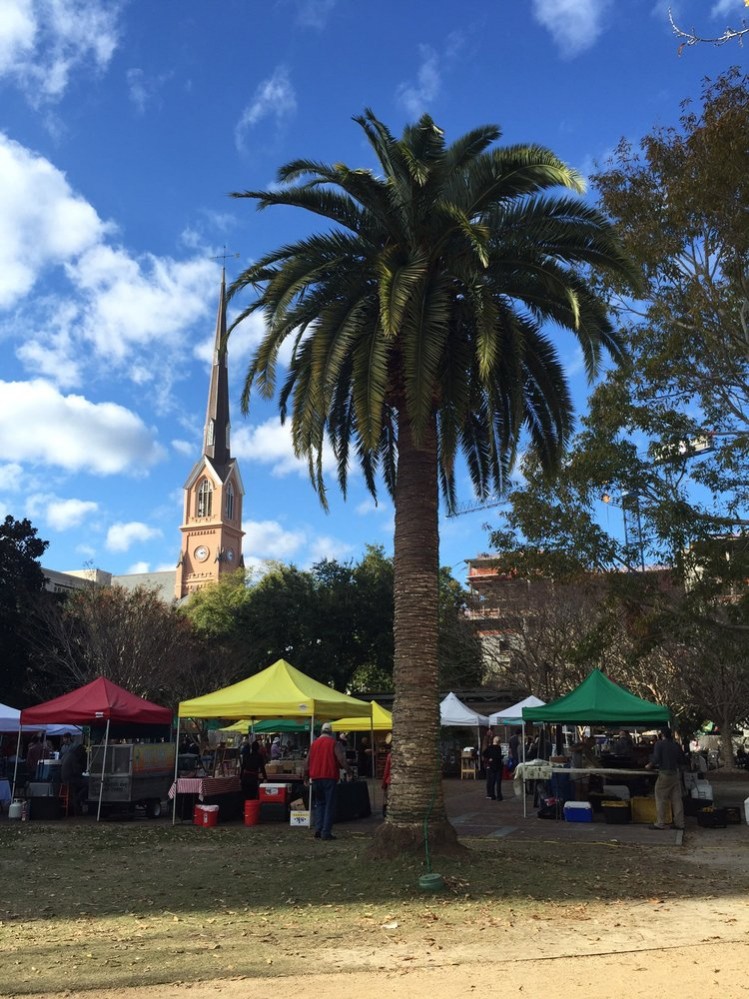 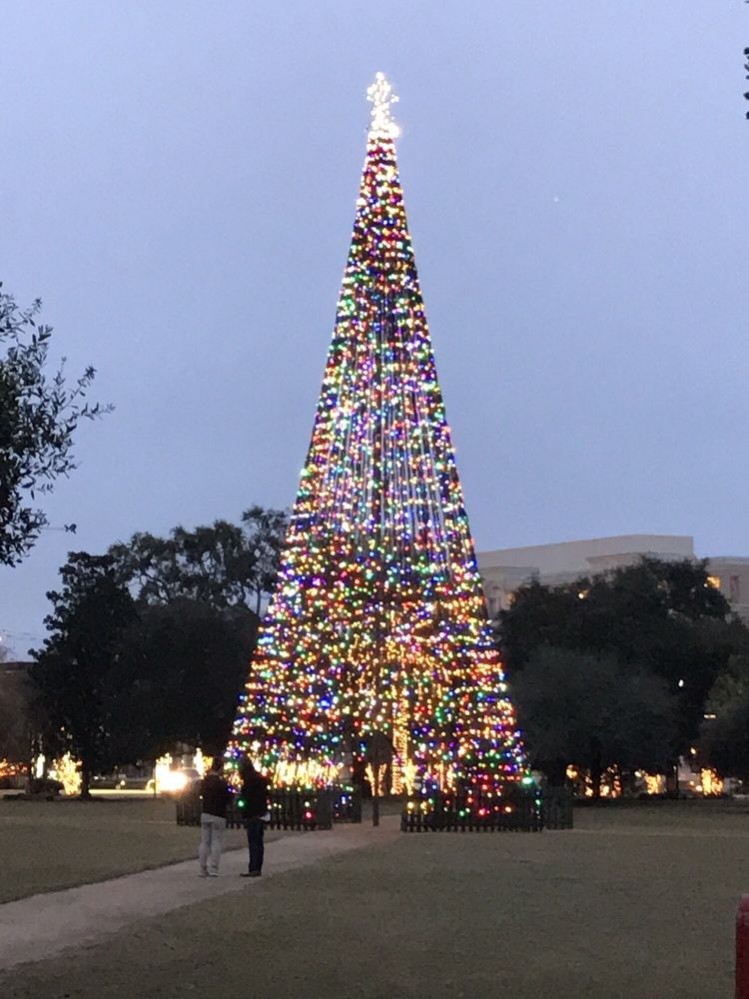 Features and Amenities of Marion Square

No events currently scheduled. Check back for updates on upcoming events in Marion Square. 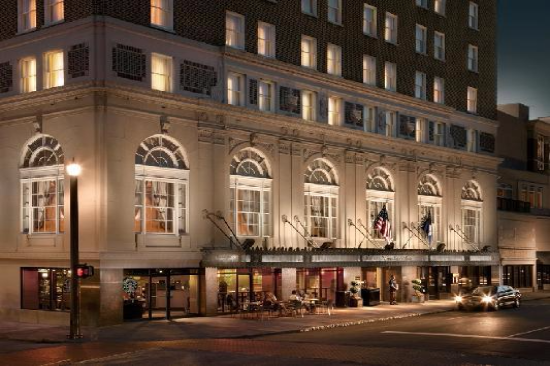 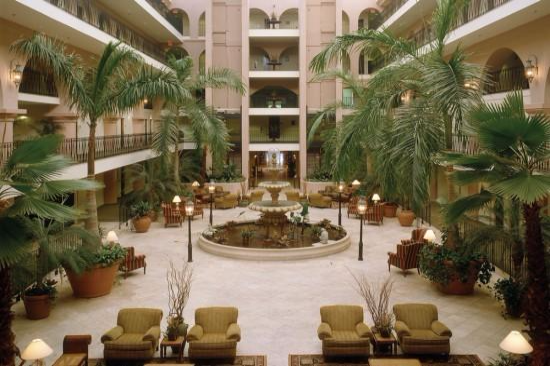 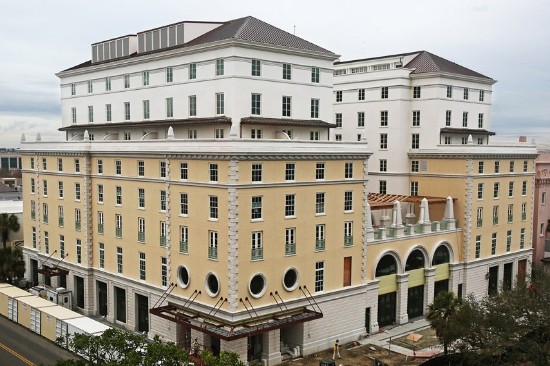