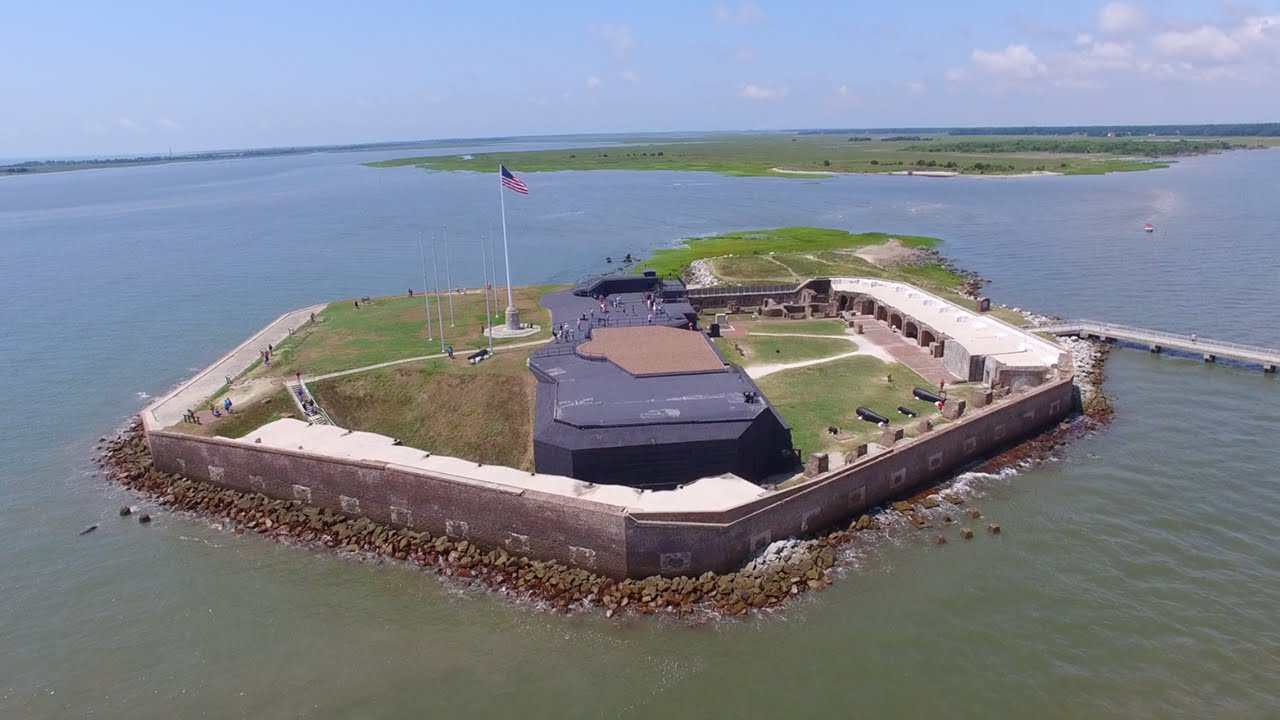 A guide to the best Charleston SC Attractions. Visit the site where the Civil War began, stroll through the historic City Market, or bike across the third longest cable-stayed bridge in the Western Hemisphere.

When you visit Charleston, the list of things to do is almost endless. Visitors can view over 5,000 aquatic animals at the Charleston Aquarium, take a boat ride to Fort Sumter, or shop for souvenirs at the historic City Market. 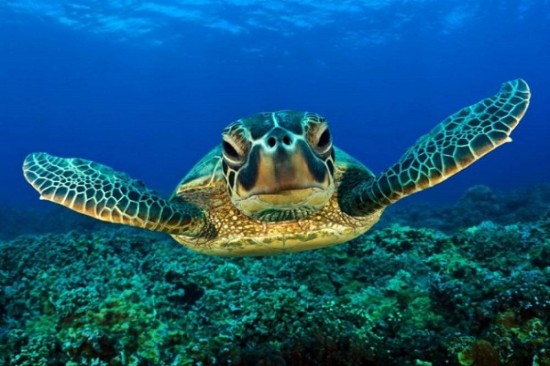 The South Carolina aquarium in Charleston is the place to explore and learn about aquatic animals from across the state. Marvel at over 10,000 animals, including the great white shark and a rare albino American alligator. 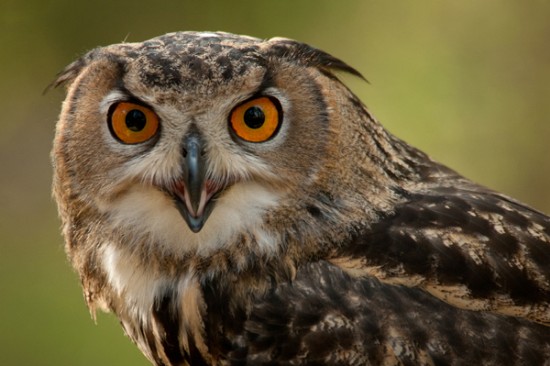 The Center for Birds of Prey offers visitors a unique insight into the lives of nearly 50 species of birds, including eagles, hawks, owls, falcons, kites and vultures. The center, situated on a 152-acre wooded campus, provides medical care, scientific research and environmental education. 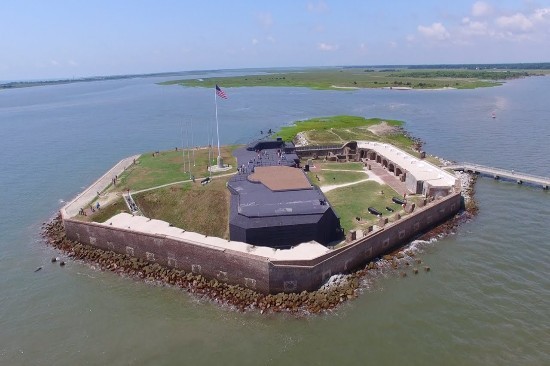 Located at the entrance to Charleston Harbor, a crumbling pentagon-shaped structure still stands as a reminder of the barbaric war that began in South Carolina. It was here, on the night of April 12, 1861, that the first shots of the Civil War were fired. 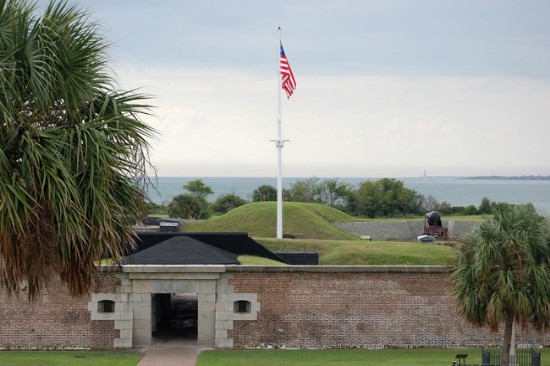 Fort Moultrie is a series of fortifications on Sullivan's Island, South Carolina, built to protect the city of Charleston. Fort Moultrie is the only area of the National Park System where the entire 171-year history of American seacoast defense (1776–1947) can be traced. 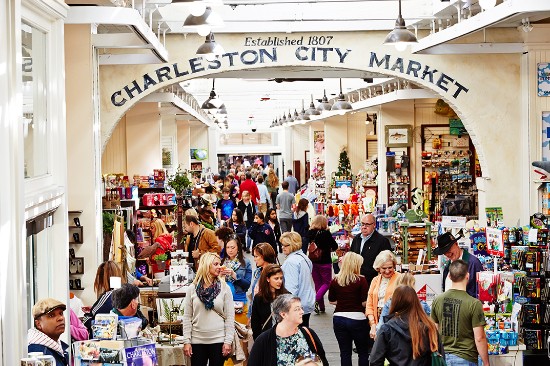 One of the nation's oldest markets, The Charleston City Market, is over 200 years old. The market consists of the enclosed Great Hall and three open air sheds. Dozens of vendors showcase goods including crafts, artwork, jewelry, local foods, and sweetgrass baskets. 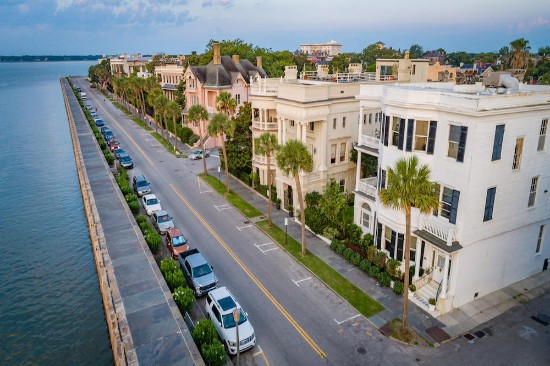 The Battery is considered one of Charleston’s most iconic historic sites. The Battery was once a defensive seawall, but is now a paved public walk along the waterfront. Antebellum mansions and live oaks surround the area with views of Fort Sumter in the distance. 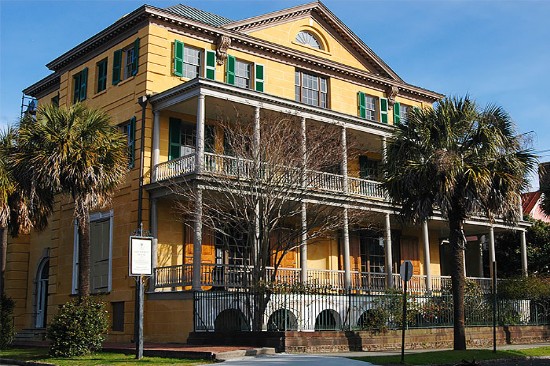 Merchant John Robinson built the Aiken-Rhett House in 1820, and Governor William Aiken greatly expanded it in the 1830’s. The house has not been restored, so visitors will have a rare chance to see what the house looked like in the 1850’s. 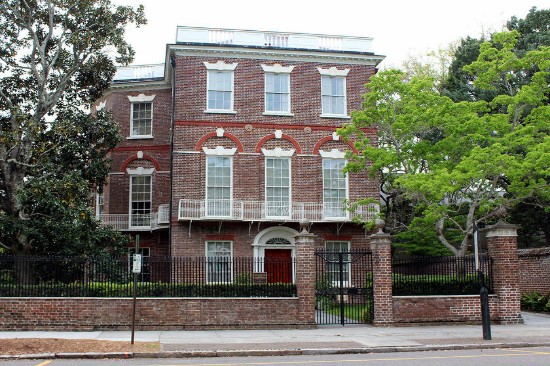 The Nathaniel Russell House, best known for its three-story free-flying staircase, was built in 1808. The house has undergone extensive restoration to return it to its original splendor. The tours will give visitors a glimpse into what life was like for the Russell family and the slaves who cared for the home. 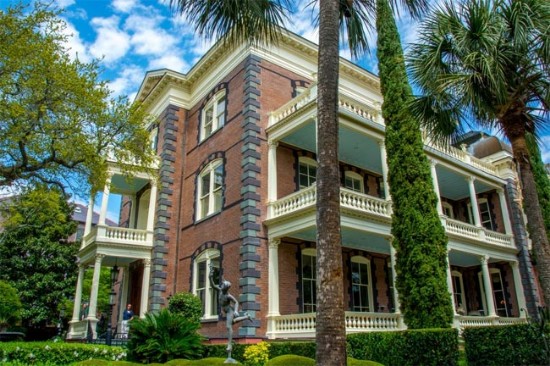 The Williams Mansion is often referred to as the “Grande Dame” of Charleston’s great homes, and with over 24,000 sq.ft. is the largest private residence in all of Charleston. The mansion, built in 1876, has 35 main rooms, including the grand ballroom and music room, and 35 fireplaces. 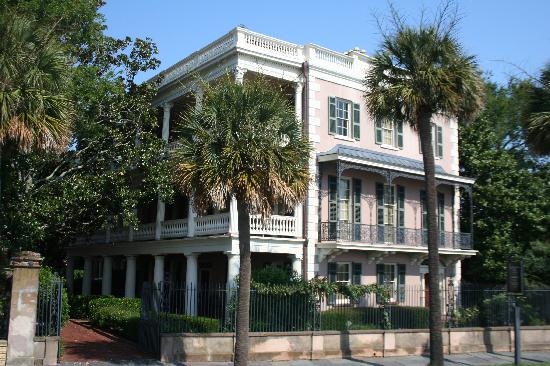 The Edmonston-Alston House, constructed in 1825, was one of the first grand homes built along the Battery. From the piazza, General Beauregard watched the ferocious battle of Fort Sumter on April 12, 1861. Later that same year, General Robert E. Lee sought refuge in the house during the Great Fire. 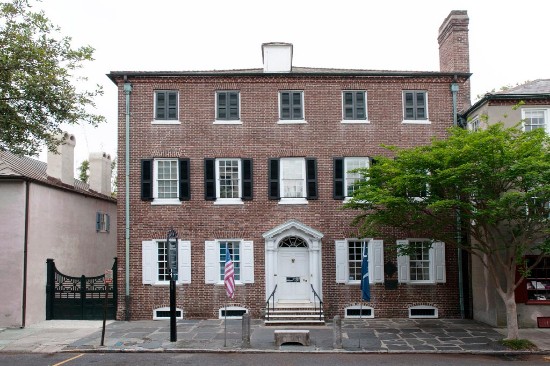 The Heyward-Washington House, built in the early 1770’s, was the home of Thomas Heyward, Jr., a signer of the Declaration of Independence. The three-story brick Charleston “double house” was where George Washington stayed in 1791 when he visited Charleston. 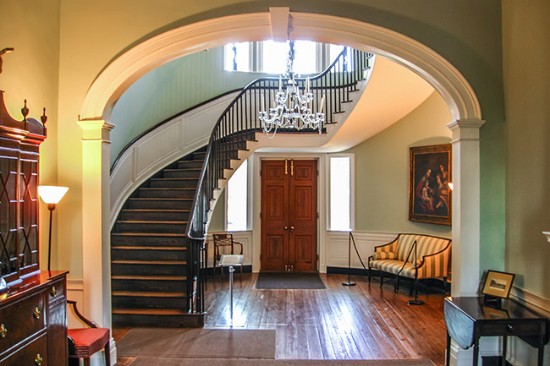 The Joseph Manigault House, built in 1803, is an antebellum masterpiece with a towering spiral staircase wrapped around a crystal chandelier. The house reflects the metropolitan lifestyle of a wealthy, rice-planting family and the enslaved African Americans who lived there. 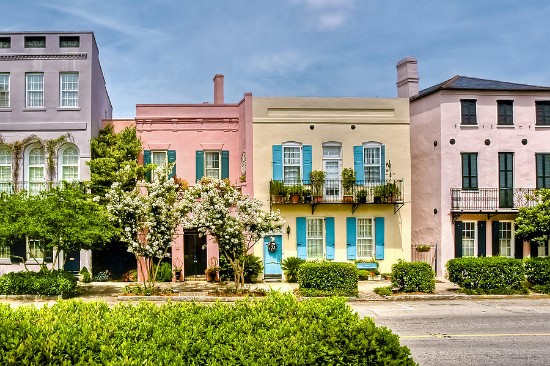 The 13 brightly colored buildings that make up Rainbow Row are some of the most recognizable structures in Charleston. Located on East Bay St., these homes date back to the 1700’s. The once bustling stores fell into disrepair after the Civil War, and then were restored in the 1920’s. 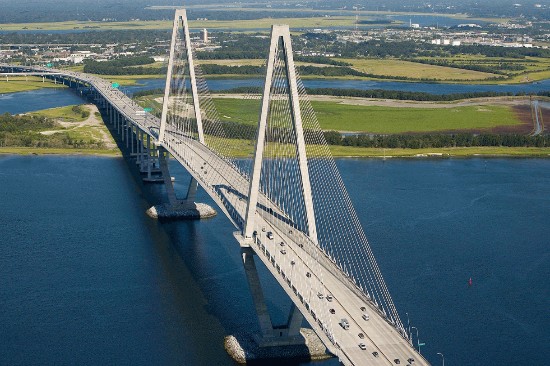 Take a walk or bike ride across one of the world’s largest cable-stayed bridges. Stop at the top and watch the sunset over the water, or check out the gorgeous views of the scenic Charleston Harbor.